Three-way total – a bet on the total number of goals of both teams in a football match. There can be three outcomes in total: equal, less and more. There is no refund. The three-way total is necessarily an integer, without half values, like 2.5, 3.5, etc.

An example of a three-way total in football betting

The bookmaker put the following line on the three-way total:

If you think that 3 goals will be scored in the match, then we place a bet on the total equal to 3. Let’s say the match ends with the score 0: 3 or 1: 2. In this case, our bet has worked. The bet will win if we choose a more cautious outcome – the total is over 2. That is, our bet will win if there are three or more goals in the match.

In the event that you placed bets on the three-way total under 3 and over 3, then they will not enter. This is the main difference between bets on a three-way total and on a regular total, where TM (3) and TB (3) would be calculated by the bookmaker as a return.

There are enough teams in European football leagues that score at least two goals per game in the vast majority of matches: Real Madrid , Liverpool , Barcelona , Man City and others. It is recommended to bet on these teams on a three-way total over 2.

But there are also teams that, on average, score less than one goal per match. For example, such in the 2019/20 season were Rubin in the RPL , Udinese in Serie A , Leganes in La Liga . 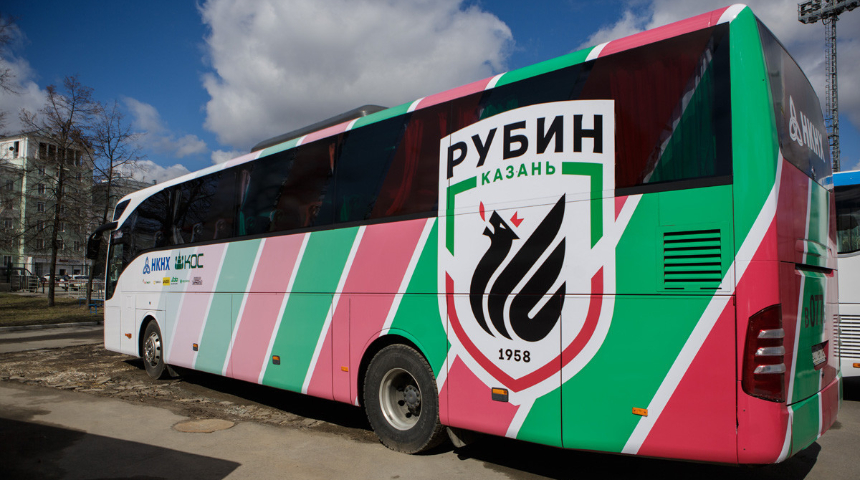 Let’s say that “Rubin” managed to score more than one goal per game only in 1 match out of 22. Thus, if we had bet on Rubin’s three-way total under 2 in each match, in the 2019/20 season only one bet would not have entered. And even if the odds for this event were 1.40, we would have ended up in a solid plus, placing bets of 1000 rubles on each round.

In the matches of the top football leagues, bookmakers offer three-way bets on additional markets: corners, yellow cards, offsides, outs, and so on. If the bet with the outcome “equal” is winning and the odds are at least 3.00, you can get a good profit.

If we compare the three-way total with the usual one, there is one important advantage – higher odds . But at the same time, two obvious disadvantages can be distinguished – the maximum bet limits are understated, which can create problems for large cappers , and the risk of losing increases.